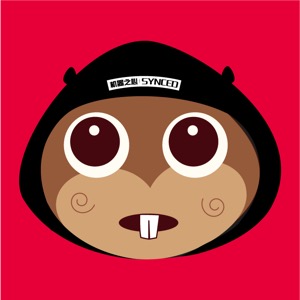 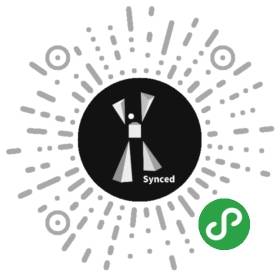 Some Are Happy, Some Are Sad

Hopper - a mobile-only travel booking app cofounded by a former Expedia executive in Montreal, Canada that uses artificial intelligence to help you search for and book hotels and flights - has raised another $100 million in funding, money that it plans to use to build out its AI algorithms and expand deeper into international markets.

ZipRecruiter picks up $156M, now at a $1B valuation, for its AI-based job-finding marketplace

Rethink Robotics led the way in building robots that could work safely alongside humans. But when it came to selling those robots, Rethink came up second best. On Wednesday, without warning, Rethink shut its doors, after a deal to acquire the company fell through.

The company behind the AI teacher is Squirrel AI Learning from Yixue Group. The Shanghai-based AI & E-learning startup aims to replace some human teacher roles with automatic and intelligent machines. Squirrel AI raised CN¥1 billion (US$150 million) in its most recent funding round.

Rethink Robotics led the way in building robots that could work safely alongside humans. But when it came to selling those robots, Rethink came up second best. On Wednesday, without warning, Rethink shut its doors, after a deal to acquire the company fell through.

Less than 10 percent of the 50 million users attacked in Facebook’s recent breach lived in the European Union, tweeted the Irish Data Protection Commission, which oversees privacy in the region. However, Facebook still could be liable for up to $1.63 billion in fines, or 4 percent of its $40.7 billion in annual global revenue for the prior financial year.

Detecting fake news at its source

Researchers from MIT’s CSAIL and the Qatar Computing Research Institute (QCRI) believe that the best approach is to focus not only on individual claims, but on the news sources themselves. Using this tack, they’ve demonstrated a new system that uses machine learning to determine if a source is accurate or politically biased.

"In this paper, we propose a framework that can automatically refine symbol grounding functions and a highlevel planner to reduce human effort for designing these modules. In our framework, symbol grounding and high-level planning, which are based on manually-designed knowledge bases, are modeled with semi-Markov decision processes."

Yi Wang will never forget Thursday, September 27, 2018. That’s the day that Liulishuo, the AI-driven English tutoring startup he founded in 2012, went public on the New York Stock Exchange (NYSE:LAIX). Liulishuo raised US$72 million under an estimated market cap of US$600 million...

Fastai 1.0 for PyTorch: "There's Nothing Better Out There" 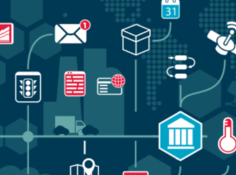 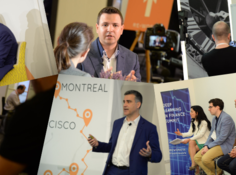 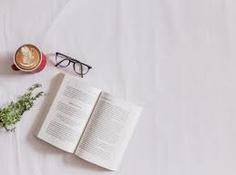