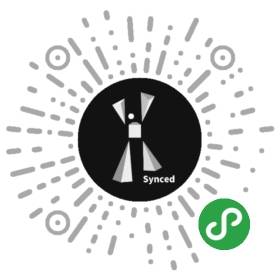 Europe Does Not Want To Be Left Behind In AI

The government's obsession with everything AI has continued with Defence Secretary Gavin Williamson announcing the launch of a new artificial intelligence flagship hub to enhance UK’s AI, machine learning capabilities...

Uber's European Rival Taxify Raises $175M Led by Daimler at A $1B Valuation?

There's a new unicorn in the global ride-hailing space after Taxify, a startup born in Estonia that does battle with Uber across Europe and Africa, closed $175 million in new funding that takes it valuation to the $1 billion mark...

Russian Search Giant Yandex Made Its Own Smart Speaker

The speaker, called the Yandex Station, is the company’s first attempt at hardware, and it’s equipped with a Russian-speaking voice assistant called Alice that was developed in-house...

OpenAI released the full version of Gym Retro, a platform for reinforcement learning research on games. This brings their publicly-released game count from around 70 Atari games and 30 Sega games to over 1,000 games across a variety of backing emulators.

China's computer vision startup SenseTime today announced it had raised US$620 million in Series C+ funding, a mere 50 days after it closed its Series C funding with US$600 million...

Ng's team at Stanford got the results with a 169-layer convolutional neural network (CNN) trained on the Stanford lab’s new bone X-ray dataset MURA, for “musculoskeletal radiographs” - said to be the world's largest public radiographic image dataset, with 40,561 labeled images...

Preferred Networks is hiring engineers and researchers in their ML/Robotics/Transportation/BioHealth team in Tokyo and Berkeley, CA. 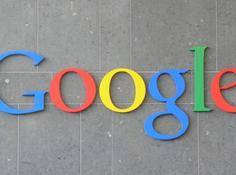