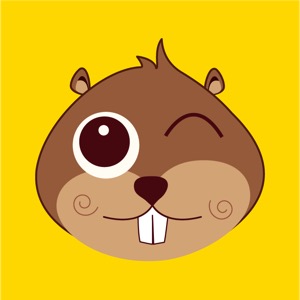 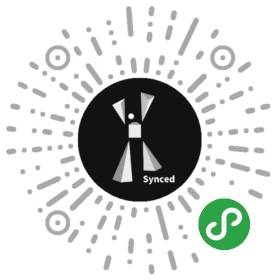 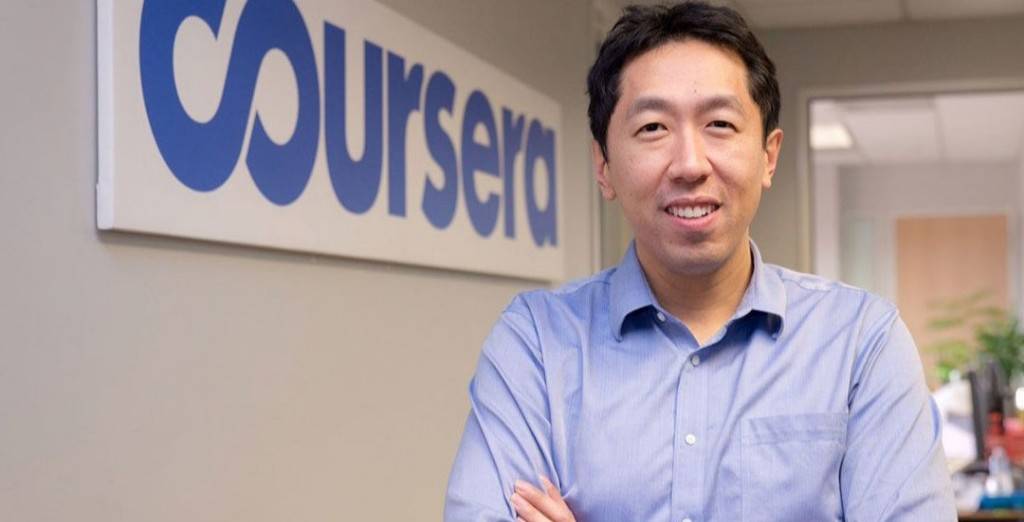 Andrew Ng Offers "AI For Everyone"

One of the top minds in machine learning, Andrew Ng is having an increasingly profound impact on AI education. Ng's machine learning course at Stanford University remains the most popular on Coursera, the world-leading online education platform he co-founded in 2012.

Head of R&D of Google Cloud AI Jia Li has left her position with the company. Li informed Synced in a text message yesterday and the Google team confirmed her departure this morning.

The former Oracle executive Thomas Kurian will replace Greene as CEO of Google Cloud, she announced in a blog post on Friday. Kurian will join the company on November 26 and assume the leadership role in January, and Greene will continue to serve as CEO until then, she said.

Artificial general intelligence (AGI) is the long-range, human-intelligence-level target of contemporary AI researchers worldwide. It's believed AGI has the potential to meet basic human needs globally, end poverty, cure diseases, extend life, and even mitigate climate change. In short, AGI is the tech that could not only save the world, but build a utopia.

Despite recent progress in generative image modeling, successfully generating high-resolution, diverse samples from complex datasets such as ImageNet remains an elusive goal. To this end, researchers from DeepMind and Heriot-Watt University train Generative Adversarial Networks at the largest scale yet attempted, and study the instabilities specific to such scale.

Researchers from MIT and NVIDIA introduce a general-purpose differentiable ray tracer, which is the first comprehensive solution that is able to compute derivatives of scalar functions over a rendered image with respect to arbitrary scene parameters such as camera pose, scene geometry, materials, and lighting parameters.

China's respected Peking University will open a new campus with a focus on artificial intelligence and engineering, Xinhuanet has reported. The new campus is set to occupy an area of nearly 4.15 million square metres (approximately 128 football fields) and will be located in Changping, a district situated in the suburbs of northwest Beijing.

Analog quantum computing has been an appealing tool with potential real-life applications on various optimization and simulation tasks, and much less stringent requirements on error corrections compared to universal quantum computing.