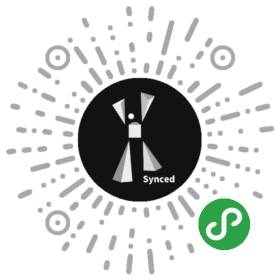 A Roundup of OpenAI's Active Work This Week Spinning Up in Deep RL

OpenAI released Spinning Up in Deep RL, an educational resource designed to let anyone learn to become a skilled practitioner in deep reinforcement learning. Spinning Up consists of crystal-clear examples of RL code, educational exercises, documentation, and tutorials.

OpenAI has developed an energy-based model that can quickly learn to identify and generate instances of concepts, such as near, above, between, closest, and furthest, expressed as sets of 2d points.

OpenAI proposed a “plan online and learn offline” framework for the setting where an agent, with an internal model, needs to continually act and learn in the world. Their work builds on the synergistic relationship between local model-based control, global value function learning, and exploration

Researchers from the University of California, Santa Barbara, and the University of Chicago have published a paper which identifies the risk of bad actors using smartphones’ WiFi signals to “see” through walls and surreptitiously track humans in their private rooms and offices.

Seven Sectors Where AI Can Make Transformative Changes In China

Google DeepMind has announced that its project with London’s Moorfields Eye Hospital will now include working with clinicians to predict eye diseases before symptoms occur. 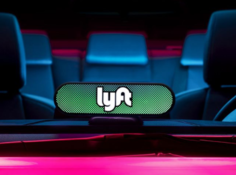 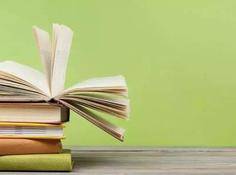 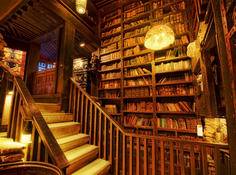