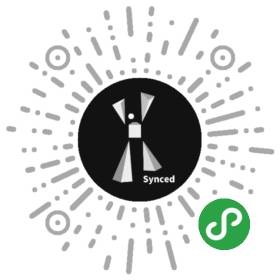 Driveless Public Transportation Is Around the Corner Volkswagen, Intel, and Mobileye Will Launch A Self-driving Taxi Service in Israel in 2019

Volkswagen and Mobileye, the computer vision firm owned by Intel, announced Monday a plan to launch a commercial self-driving ride-hailing service in Israel in 2019. It’s an aggressive move by the German automaker that could propel it to the front of the pack of companies working to commercialize autonomous driving, along with Alphabet’s Waymo and GM’s Cruise.

Baidu today announced plans for a comprehensive self-driving taxi and bus service in Changsha. Baidu has signed a partnership agreement with the Changsha Municipal People’s Government and Hunan Xiangjiang New Area Development Group that aims to reinvent the local commute.

The so-called Gacha robotbus will combine Sensible 4’s autonomous driving technology with MUJI’s design and user experience and will be displayed to the public in the Finnish capital, Helsinki, in March 2019.

"Today we are open-sourcing Horizon, an end-to-end applied reinforcement learning platform that uses RL to optimize products and services used by billions of people. We developed this platform to bridge the gap between RL’s growing impact in research and its traditionally narrow range of uses in production."

New HotpotQA Dataset Has the Answers for Multi-Hop Queries

Facebook announced today that it is open-sourcing QNNPACK, a high-performance kernel library optimized for mobile AI. The computing power of mobile devices is but a tiny fraction of that of data center servers.

A Conversation With Quoc Le: The AI Expert Behind Google AutoML

A founding member of Google Brain and the mind behind AutoML, Quoc Le is an AI natural: he loves machine learning and loves automating things. Le used millions of YouTube thumbnails to develop an unsupervised learning system that recognized cats when he was a Stanford UniversityPhD in 2011.

RE•WORK organized the second Canadian edition of its RE•WORK Global DL Summit Series in Toronto on October 25–26. The event attracted over 600 attendees from more than 20 countries who joined conversations with leading AI and Deep Learning experts. 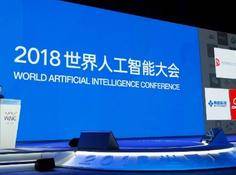