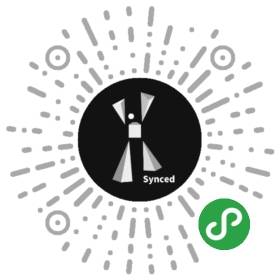 Today’s top Machine Learning (ML) conferences are heavily reliant on peer review as it allows them to gauge submitted academic papers’ quality and suitability. However, a series of unsettling incidents and heated discussions on social media have now put the peer review process itself under scrutiny.

In April the NIPS organizing committee announced that it was considering a name change and began collecting opinions and suggestions from the AI research community. Yesterday, the final results of the poll were disclosed along with the announcement that there would be no name change.

Do Deep Generative Models Know What They Don't Know?

"A neural network deployed in the wild may be asked to make predictions for inputs that were drawn from a different distribution than that of the training data. A plethora of work has demonstrated that it is easy to find or synthesize inputs for which a neural network is highly confident yet wrong. "

In “Fluid Annotation: A Human-Machine Collaboration Interface for Full Image Annotation", we explore a machine learning–powered interface for annotating the class label and outline of every object and background region in an image, accelerating the creation of labeled datasets by a factor of 3x.

GANs Beyond Generation: 7 Alternative Use Cases

In this article I present 7 alternative use cases. With some of them I already have worked personally and can confirm their usefulness, some other are in research, but it doesn’t mean they’re not worth to give a try.

Can A Canadian AI Startup Challenge Google in AutoML?