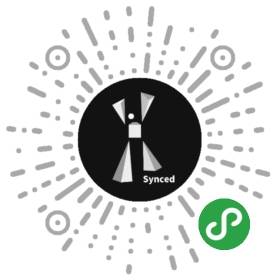 Researchers from MIT and Massachusetts General Hospital have developed an automated model that assesses dense breast tissue in mammograms — which is an independent risk factor for breast cancer — as reliably as expert radiologists.

“With these studies, we have made progress in demonstrating the robustness of our LYNA algorithm to support one component of breast cancer TNM staging, and assessing its impact in a proof-of-concept diagnostic setting. ”

Dr. William Karnes, a gastroenterologist at UCI Health, says the AI colonoscopy can identify up to 20 percent more abnormalities than a traditional test. The system uses an algorithm, analyzing 98 images a second as it searches for both formed polyps and even tissue that could become one. The program shows the results to doctors in real time during the procedure.

DeepMind announced today that it has opened its Graph Nets library to the public, enabling the use of graph networks in TensorFlow and Sonnet. Graph Nets is a machine learning framework that was published by DeepMind, Google Brain, MIT and University of Edinburgh on Jun 15.

DeepMind announced today that it is open-sourcing its TRFL (pronounced ‘truffle’) library, which contains a variety of building blocks useful for developing reinforcement learning (RL) agents in TensorFlow.

The Massachusetts Institute of Technology (MIT) today announced they will invest US$1 billion into a new college for artificial intelligence. The College will open in September 2019 with 50 new faculty positions in computer science and a new deanship dedicated to AI, data science, computing, and so on.

China Gets A Piece of PAI: Why Baidu Joining the US-Led AI Consortium Is A Big Deal

Adding Baidu’s voice will broaden PAI’s understanding of global AI technologies and their ethical implications. Chinese companies are pushing forward with a wide adoption of AI technologies across industries from healthcare to transportation and beyond. 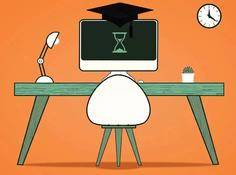