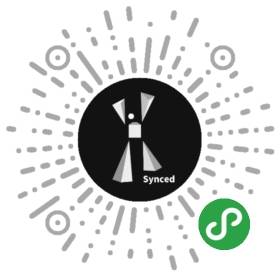 Tencent AI Lab has announced that it will open source its multi-label image dataset ML-Images and deep residual network ResNet-101 by the end of September. ML-Images contains 18 million images and more than 11,000 common object categories; while ResNet-101 has reached the highest precision level in the industry.

AMC: AutoML for Model Compression and Acceleration on Mobile Devices

Is It Real or Is It Gibson? A New Virtual Environment for AI Training

"PopArt: a single agent that can play 57 diverse Atari video games, with above-human median performance across the set"

Finding And Fixing Software Bugs Automatically with SapFix and Sapienz

Debugging code is drudgery. But SapFix, a new AI hybrid tool created by Facebook engineers, can significantly reduce the amount of time engineers spend on debugging, while also speeding up the process of rolling out new software. SapFix can automatically generate fixes for specific bugs, and then propose them to engineers for approval and deployment to production.

"Today, we are launching the What-If Tool, a new feature of the open-source TensorBoard web application, which let users analyze and better understand an ML model without writing code. We look forward to people using, and contributing to, the What-If Tool."

Apple has unveiled the latest iteration of its smartphone chip: the A12 Bionic SoC (system-on-a-chip). The company made the announcement yesterday at its annual product showcase event in Cupertino, California, hailing the A12 as the industry’s first ever 7nm chip (the smallest current transistor scale). It will be embedded in Apple's new XR, XS, and XS Max iPhones.

Jeff Dean's 1990 Senior Thesis Is Better Than Yours

Google AI lead Jeff Dean recently posted a link to his 1990 senior thesis on Twitter, which set off a wave of nostalgia for the early days of machine learning in the AI community. The thesis may be almost 30 years old and only eight pages long, but the paper does a remarkable job of explaining the methods behind neural network training and the modern development of AI. 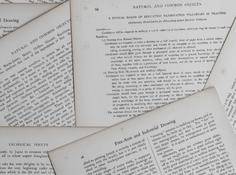 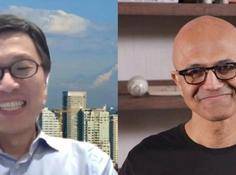