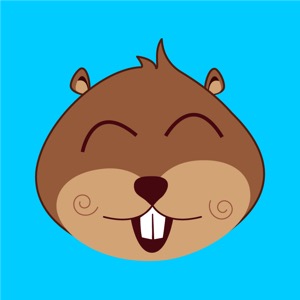 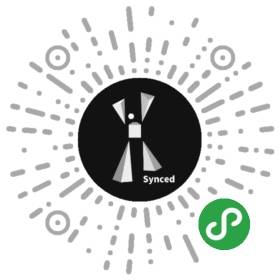 1. This paper examines two simple and effective classes of attentional mechanism: a global approach which always attends to all source words and a local one that only looks at a subset of source words at a time.

2. A global approach in which all source words are attended and a local one whereby
only a subset of source words are considered at a time. The former approach resembles the model of (Bahdanau et al., 2015) but is simpler architecturally. The latter can be viewed as an interesting blend between the hard and soft attention models proposed in (Xu et al., 2015): it is computationally less expensive than the global model or the
soft attention; at the same time, unlike the hard attention, the local attention is differentiable, making it easier to implement and train.

4. Common to these two types of models is the fact that at each time step t in the decoding phase, both approaches first take as input the hidden state

at the top layer of a stacking LSTM. The goal is then to derive a context vector

. In this model type, a variable-length alignment vector

, whose size equals the number of time steps on the source side, is derived by comparing the current target hidden state

with each source hidden state

At each time step t, the model infers a variable-length alignment weight vector at based on the current target state

and all source states

is then computed as the weighted average, according to

, over all the source states.

Given the alignment vector as weights, the context vector

is computed as the weighted average over all the source hidden states.

. Lastly, Bahdanau et al. (2015) only experimented with one alignment function, the concat product; whereas we show later that the other alternatives are better.

In concrete details, the model first generates an aligned position

for each target word at time t. The context vector

We consider two variants of the model as below:

= t assuming that source and target sequences are roughly monotonically aligned. The alignment vector at is defined according to the equation above.

Predictive alignment (local-p) – instead of assuming monotonic alignments, our model predicts an aligned position as follows:

9. Comparison to (Gregor et al., 2015): have proposed a selective attention mechanism, very simiar to our local attention, for the image generation
task. Their approach allows the model to select an image patch of varying location and zoom. We, instead, use the same “zoom” for all target positions, which greatly simplifies the formulation and still achieves good performance.

(I don't understand this well.)

In our proposed global and local approaches, the attentional decisions are made independently, which is suboptimal. Whereas, in standard MT, a coverage set is often maintained during the translation process to keep track of which source words have been translated. Likewise, in attentional NMTs, alignment decisions should be made jointly taking into account past alignment information. To address that, we propose an input-
feedingapproach in which attentional vectors

are concatenated with inputs at the next time steps as illustrated below. The effects of having such connections are two-fold: (a) we hope to make the model fully aware of previous alignment choices and (b) we create a very deep network spanning both horizontally and vertically.