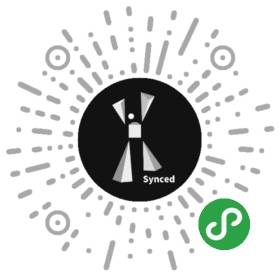 The Government of India announced today that it has signed five memorandums of understanding (MoU) with South Korea to strengthen bilateral ties in the development of innovative technologies. The agreements were concluded at the Fourth India-Korea Science & Technology Ministers Steering Committee Meeting this week in New Delhi.

The Alan Turing Institute in the UK and France's DATAIA Institute have concluded an arrangement to collaborate in the arena of artificial intelligence and data science, part of a five-year commitment between the two countries to improve digital services.

Big changes are underway in the world of NLP. The long reign of word vectors as NLP's core representation technique has seen an exciting new line of challengers emerge: ELMo, ULMFiT, and the OpenAI transformer.

Chinese autonomous driving solution provider Pony.ai has reported an additional US$102 million in Series A1 funding — just six months after scoring US$112 million — to bring its Series A total to US$214 million.

At last month's ReWork Deep Learning for Robotics Summit in San Francisco, researchers from Silicon Valley AI labs and institutes discussed their latest work and how it is being used to teach robots. Synced was onsite to bring you an inside look at their work. 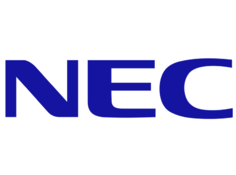 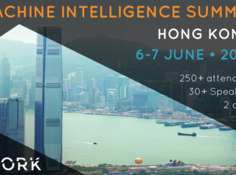