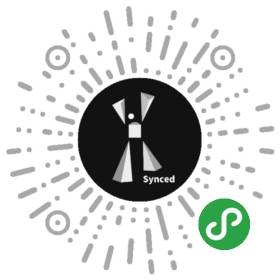 2. We first introduce their common framework. The model takes a single raw image and generates a caption y encoded as a sequence of 1-of-K encoded words.

where K is the size of the vocabulary and C is the length of the caption.

3. We use a CNN to extract a set of feature vectors which we call annotation vectors.

4. We use LSTM to produce a caption by generating one word at every time step conditioned on a context vector, the previous hidden state and the previously generated words. The structure is like that:

is a simple affine transformation with parameters that are learned.

is a dynamic representation of the relevant part of the image input at time t. We define a mechanism

from the annotation vectors

, I=1,...,L corresponding to the features extracted at different image locations. For each location i, the mechanism generates a positive weight

which is the relative importance of it. The

is computed by that:

where a is computed by a multilayer perceptron.

6. Once the weights are computed, the context vector

is a function that returns a single vector given the set of annotation vectors and their corresponding weights.

7. The initial memory state and hidden state of the LSTM are predicted by an average of the annotation vectors fed through two separate MLPs (init, c and init, h):

8. We use a deep output layer to compute the output word probability given the LSTM state, the context vector and the previous word:

We define a local variable

as where the model decides to focus attention when generating the

is an indicator one-hot variable representing that i-th location (out of L) is the one used to extract visual features. We can assign a multinoulli distribution parametrized by

as a random variable:

We define a new objective function

that is a variational lower bound on the marginal log-likelihood

of observing the sequence of words

The equation above suggests a Monte Carlo based sampling approximation of the gradient with respect to the model parameters. This can be done by sampling the location

from the distribution above, which is:

A moving average baseline is used to reduce the variance in the Monte Carlo estimator of the gradient. Upon seeing the

mini-batch, the moving average baseline is estimated as an accumulated sum of the previous log likelihoods with exponential decay:

To further reduce the estimator variance, an entropy term on the multinouilli distribution H[s] is added. We set the sampled attention location

to its expected value

.Both techniques improve the robustness of the stochastic attention learning algorithm.

Learning stochastic attention requires sampling the attention location each time, instead we can take the expectation of the context vector

The whole model is smooth and differentiable under the deterministic attention. So learning end-to-end is trivial by using standard back-propagation.

11. We define the NWGM(normalized weighted geometric mean for the softmax

12. The model is trained end-to=end by minimizing the following penalized negative log-likelihood:

, and it is called DOUBLY STOCHASTIC ATTENTION. 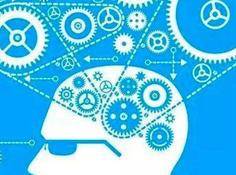 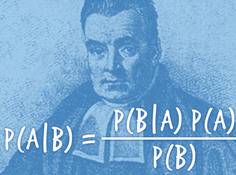